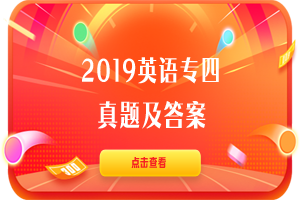 Kids who spend seven hours or more a day on screens are more than twice as likely to be diagnosed with depression or anxiety than those who only use screens for an hour a day, according to a new study published in the journal Preventive Medicine Reports. That's troubling given that so many kids now spend so much time staring at devices all day. The research for the study came from more than 40,000 kids ages two to 17 and was collected as part of the Census Bureau's 2016 National Survey of Children'sHealth. The good news is that younger kids don't usually spend seven or more hours a day on screens. But about 20% of 14-to-17-year-olds do and many reports suggest that teenagers check their social media feeds almost constantly as Pew Research Center has noted. And if you think the link between screen time and depression and anxiety is scary, the study also found that young people who spent seven hours or more a day on screens(not including schoolwork)were more easily distracted, less emotionally stable and had more problems finishing tasks and making friends. Interestingly adolescents seemed to have more problems than younger kids as a result of heavy screen use.

"At first, I was surprised that the associations were larger for adolescents than for younger children,"Jean Twenge, the study's lead author and a professor of psychology at San Diego State University told Time. However, teens spend more time on their phones and on social media, and we know from other research that these activities are more strongly linked to low well being than watching TV and videos, which is most of younger childrens screen time."This latest research tracks with a 2017 study, published by the Clinical Psychological Science journal. That study of 5,000 North American teens found a strong link between the proliferation of smartphones and teenage mental illness. 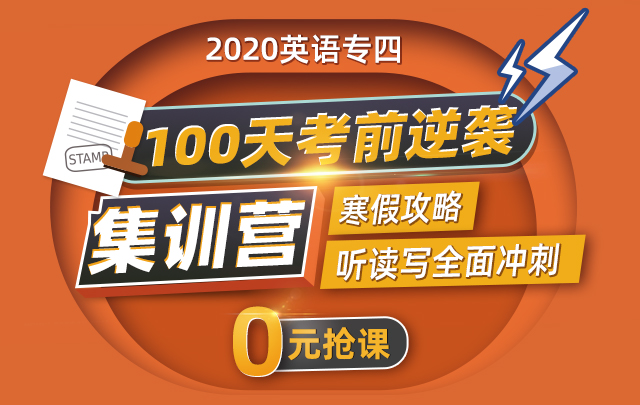