As the merchant class expanded in the eighteenth?century North American Colonies, the silversmith and the coppersmith businesses rose to serve it. Only a few silversmiths were available in New York or Boston in the late seventeenth century, but in the eighteenth century they could be found in all major colonial cities. No other colonial artisans rivaled the silversmiths’ prestige. They handled the most expensive materials and possessed direct connections to prosperous colonial merchants. Their products, primarily silver plates and bowls, reflected their exalted status and testified to their customers’ prominence. Silver stood as one of the surest ways to store wealth at a time before neighborhood banks existed. Unlike the silver coins from which they were made, silver articles were readily identifiable. Often formed to individual specifications, they always carried the silversmith’s distinctive markings and consequently could be traced and retrieved. Customers generally secure the silver for the silver object they ordered. They saved coins, took them to smiths, and discussed the type of pieces they desired. Silversmiths complied with these requests by melting the money in a small furnace, adding a bit of copper to form a stronger alloy, and casting the alloy in rectangular blocks. They hammered these ingots to the appropriate thickness by hand, shaped them and pressed designs into them for adornment. Engraving was also done by hand. In addition to plates and bowls, some customers sought more intricate products, such as silver teapots. These were made by shaping or casting parts separately and then soldering them together. Colonial coppersmithing also come of age in the early eighteenth century and prospered in northern cities. Copper’s ability to conduct heat efficiently and to resist corrosion contributed to its attractiveness. But because it was expensive in colonial America, coppersmiths were never very numerous. Virtually all copper worked by Smiths was imported as sheets or obtained by recycling old copper goods. Copper was used for practical items, but it was not admired for its beauty. Coppersmiths employed it to fashion pots and kettles for the home. They shaped it in much the same manner as silver or melted it in a foundry with lead or tin. They also mixed it with zinc to make brass for maritime and scientific instruments.

1.According to the passage, which of the following eighteenth century developments had strong impact on silversmiths

A. A decrease in the cost of silver.

B. The invention of heat efficient furnaces.

D. The development of new tools used to shape silver.

2.In colonial America, where did silversmiths usually obtain the material to make silver articles

A. From their own mines.

C. From other silversmiths.

3.The passage mentions all of the following as uses for copper in Colonial America EXCEPT ______.

4.According to the passage, silversmiths and coppersmiths in colonial America were similar in which of the following ways

A. The amount of social prestige they had.

B. The way they shaped the metal they worked with.

C. The cost of the goods they made.

D. The practicality of the goods they made.

4. B) 根据文章倒数第四行“They shaped it in much the same manner as silver or melted it in a foundry with lead or tin.”可知银匠和铜匠在银器和铜器的塑型方式上是一样的，故选项B为正确答案。 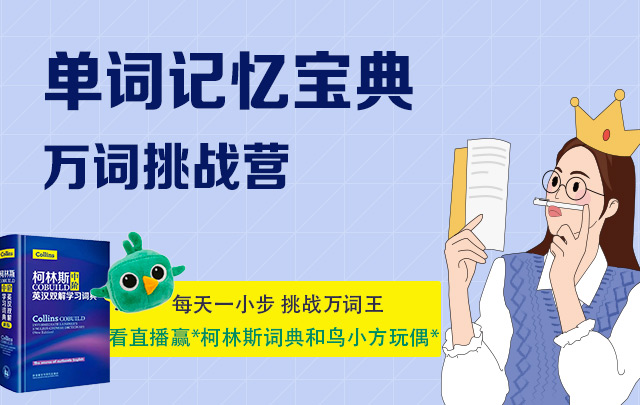