Yet the difference in tome and language must strike us, so soon as it is philosophy that speaks: that change should remind us that even if the function of religion and that of reason coincide, this function is performed in the two cases by very different organs. Religions are many, reason one. Religion consists of conscious ideas, hopes, enthusiasms, and objects of worship; it operates by grace and flourishes by prayer. Reason, on the other hand, is a mere principle or potential order, on which indeed we may come to reflect but which exists in us ideally only, without variation or stress of any kind. We conform or do not conform to it; it does not urge or chide us, not call for any emotions on our part other than those naturally aroused by the various objects which it unfolds in their true nature and proportion. Religion brings some order into life by weighting it with new materials. Reason adds to the natural materials only the perfect order which it introduces into them. Rationality is nothing but a form, an ideal constitution which experience may more or less embody. Religion is a part of experience itself, a mass of sentiments and ideas. The one is an inviolate principle, the other a changing and struggling force. And yet this struggling and changing force of religion seems to direct man toward something eternal. It seems to make for an ultimate harmony within the soul and for an ultimate harmony between the soul and all that the soul depends upon. Religion, in its intent, is a more conscious and direct pursuit of the Life of Reason than is society, science, or art, for these approach and fill out the ideal life tentatively and piecemeal, hardly regarding the foal or caring for the ultimate justification of the instinctive aims. Religion also has an instinctive and blind side and bubbles up in all manner of chance practices and intuitions; soon, however, it feels its way toward the heart of things, and from whatever quarter it may come, veers in the direction of the ultimate.

Nevertheless, we must confess that this religious pursuit of the Life of Reason has been singularly abortive. Those within the pale of each religion may prevail upon themselves, to express satisfaction with its results, thanks to a fond partiality in reading the past and generous draughts of hope for the future; but any one regarding the various religions at once and comparing their achievements with what reason requires, must feel how terrible is the disappointment which they have one and all prepared for mankind. Their chief anxiety has been to offer imaginary remedies for mortal ills, some of which are incurable essentially, while others might have been really cured by well-directed effort. The Greed oracles, for instance, pretended to heal out natural ignorance, which has its appropriate though difficult cure, while the Christian vision of heaven pretended to be an antidote to our natural death—the inevitable correlate of birth and of a changing and conditioned existence. By methods of this sort little can be done for the real betterment of life. To confuse intelligence and dislocate sentiment by gratuitous fictions is a short-sighted way of pursuing happiness. Nature is soon avenged. An unhealthy exaltation and a one-sided morality have to be followed by regrettable reactions. When these come. The real rewards of life may seem vain to a relaxed vitality, and the very name of virtue may irritate young spirits untrained in and natural excellence. Thus religion too often debauches the morality it comes to sanction and impedes the science it ought to fulfill.

What is the secret of this ineptitude? Why does religion, so near to rationality in its purpose, fall so short of it in its results? The answer is easy; religion pursues rationality through the imagination. When it explains events or assigns causes, it is an imaginative substitute for science. When it gives precepts, insinuates ideals, or remoulds aspiration, it is an imaginative substitute for wisdom—I mean for the deliberate and impartial pursuit of all food. The condition and the aims of life are both represented in religion poetically, but this poetry tends to arrogate to itself literal truth and moral authority, neither of which it possesses. Hence the depth and importance of religion becomes intelligible no less than its contradictions and practical disasters. Its object is the same as that of reason, but its method is to proceed by intuition and by unchecked poetical conceits.

1. As used in the passage, the author would define “wisdom” as

[A]. the pursuit of rationality through imagination.

[B]. an unemotional search for the truth.

[C]. a purposeful and unbiased quest for what is best.

2. Which of the following statements is NOT TRUE?

[A]. Religion seeks the truth through imagination, reason, in its search, utilizes the emotions.

[B]. Religion has proved an ineffective tool in solving man’s problems.

[D]. The functions of philosophy and reason are the same.

3. According to the author, science differs from religion in that

[A]. it is unaware of ultimate goals. [B]. it is unimaginative.

[C]. its findings are exact and final. [D]. it resembles society and art.

4. The author states that religion differs from rationality in that

[A]. it relies on intuition rather than reasoning .

[B]. it is not concerned with the ultimate justification of its instinctive aims.

[C]. it has disappointed mankind.

[D]. it has inspired mankind.

5. According to the author, the pursuit of religion has proved to be

[A]. imaginative. [B]. a provider of hope for the future. 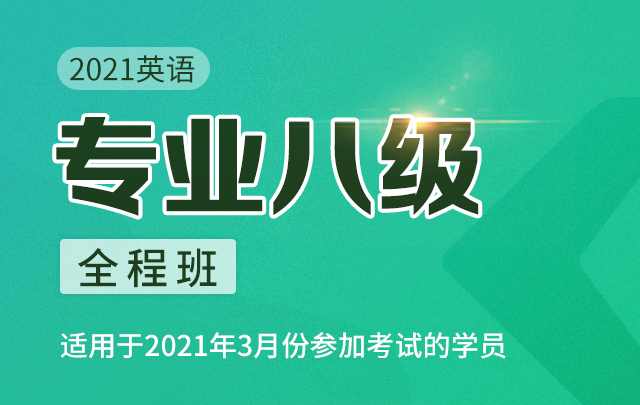