On the other hand, others may have a quite different view. According to them,

______________ (观点B). The most typical example is that __________ (支持观点B 的例子).Weighing the pros and cons of these arguments, I am inclined to agree with the latter.Admittedly, the former point of view seems reasonable in saying to some extent, but the latter is more convincing.

With the development of science and human civilization, many formerly unimaginable things come into reality. Some of them have positive effects on our life, but some are distasteful. The phenomenon of ___________ (主题现象) is an example of the former / latter one.

There are many factors that may account for it, and the following are the most

On the whole, the phenomenon is one of the results of the progress of the modern society.There is still a long way for us to improve / eliminate __________ (主题现象) and make our life more comfortable. 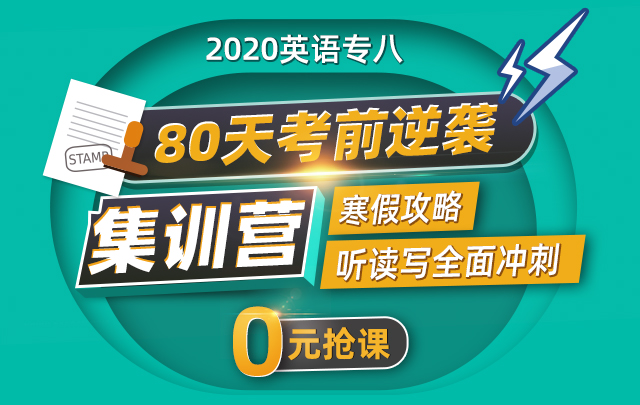