Moreover, insofar as any interpretation of itsauthor can be made from the five or six playsattributed to him, the Wake field Master is uniformlyconsidered to be a man of sharp contemporaryobservation. He was, formally, perhaps clerically educated, as his Latin and music, his Biblicaland patristic lore indicate. He is, still, celebrated mainly for his quick sympathy for theoppressed and forgotten man, his sharp eye for character, a ready ear for colloquialvernacular turns of speech and a humor alternately rude and boisterous, coarse and happy. Hence despite his conscious artistry as manifest in his feeling for intricate metrical andstanza forms, he is looked upon as a kind of medieval Steinbeck, indignantly angry at, uncompromisingly and even brutally realistic in presenting the plight of the agricultural poor.

Thus taking the play and the author together, it is mow fairly conventional to regard theformer as a kind of ultimate point in the secularization of the medieval drama. Hence muchemphasis on it as depicting realistically humble manners and pastoral life in the bleak hillsof the West Riding of Yorkshire on a typically cold bight of December 24th. After what are oftenregarded as almost “documentaries” given in the three successive monologues of the threeshepherds, critics go on to affirm that the realism is then intensified into a burlesque mock-treatment of the Nativity. Finally as a sort of epilogue or after-thought in deference to theBiblical origins of the materials, the play slides back into an atavistic mood of early innocentreverence. Actually, as we shall see, the final scene is not only the culminating scene butperhaps the raison d’etre of introductory “realism.”

There is much on the surface of the present play to support the conventional view of itsmood of secular realism. All the same, the “realism” of the Wakefield Master is of aparadoxical turn. His wide knowledge of people, as well as books indicates no cloisteredcontemplative but one in close relation to his times. Still, that life was after all a predominantlyreligious one, a time which never neglected the belief that man was a rebellious and sinfulcreature in need of redemption, So deeply (one can hardly say “naively” of so sophisticated awriter) and implicitly religious is the Master that he is less able (or less willing) to presentactual history realistically than is the author of the Brome “Abraham and Isaac”. His historicalsense is even less realistic than that of Chaucer who just a few years before had done for hisown time costume romances, such as The Knight’s Tale, Troilus and Cressida, etc. MoreoverChaucer had the excuse of highly romantic materials for taking liberties with history.

1. Which of the following statements about the Wakefield Master is NOT True?

[A]. He was Chaucer’s contemporary.

[B]. He is remembered as the author of five or six realistic plays.

[D]. HE was an accomplished artist.

2. By “patristic”, the author means

3. The statement about the “secularization of the medieval drama” refers to the

[A]. introduction of mundane matters in religious plays.

[B]. presentation of erudite material.

[C]. use of contemporary introduction of religious themes in the early days.

4. In subsequent paragraphs, we may expect the writer of this passage to

[A]. justify his comparison with Steinbeck.

[B]. present a point of view which attack the thought of the second paragraph.

[C]. point out the anachronisms in the play.

[D]. discuss the works of Chaucer. 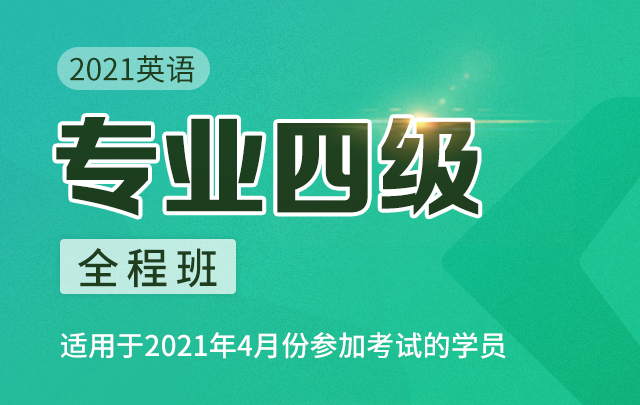