Police fired tear gas and arrested more than 5,000passively resisting protestors Friday in an attemptto break up the largest antinuclear demonstrationever staged in the United States. More than 135,000demonstrators confronted police on the construction site of a 1,000-megawatt nuclear powerplant scheduled to provide power to most of southern New Hampshire. Organizers of the hugedemonstration said, the protest was continuing despite the police actions.

More demonstrators were arriving to keep up the pressure on state authorities to cancel theproject.

The demonstrator had charged that the project was unsafe in the densely populated area,would create thermal pollution in the bay, and had no acceptable means for disposing of itsradioactive wasters.

The demonstrations would go on until the jails and the courts were so overloaded that thestate judicial system would collapse.

Governor Stanforth Thumper insisted that there would be no reconsideration of the powerproject and no delay in its construction set for completion in three years. "This project willbegin on time and the people of this state will begin to receive its benefits on schedule.

Those who break the law in misguided attempts to sabotage the project will be dealt withaccording to the law," he said. And police called in reinforcements from all over the state tohandle the disturbances.

They carried placards that read "No Nukes is Good Nukes,""Sunpower, Not Nuclear Power,"and"Stop Private Profits from Public Peril."They defied police order to move from the area. Teargas canisters fired by police failed to dislodge the protestors who had come prepared with theirown gas masks or facecloths. Finally gas-masked and helmeted

police charged into the crowd to drag off the demonstrators one by one. The protestors did notresist police, but refused to walk away under their own power. Those arrested would becharged with unlawful assembly, trespassing, and disturbing the peace.

1.What were the demonstrators protesting about?

[B]A part of the protectors.

3.Which of the following was NOT mentioned as a reason for the demonstration?

4.With whom were the jails and courts overloaded?

5.What is the attitude of Governor Stanforth Thumper toward the power project andthe demonstration? 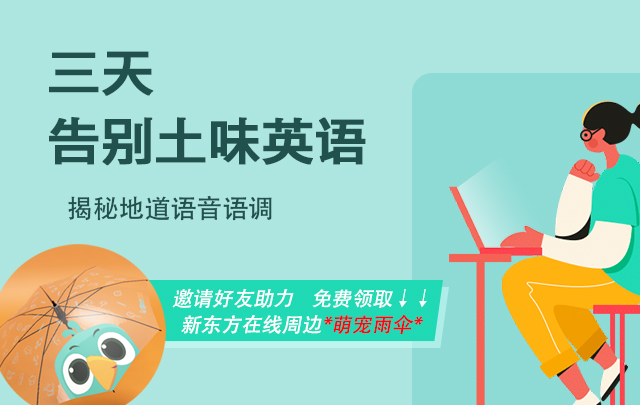